Meet the team that’s bringing financial happiness to the world!

We’re passionate about helping people enjoy financial peace of mind. We believe that people live happier and healthier lives if their finances are organised and presented in a way that’s easy to understand. That’s why we created PictureWealth. 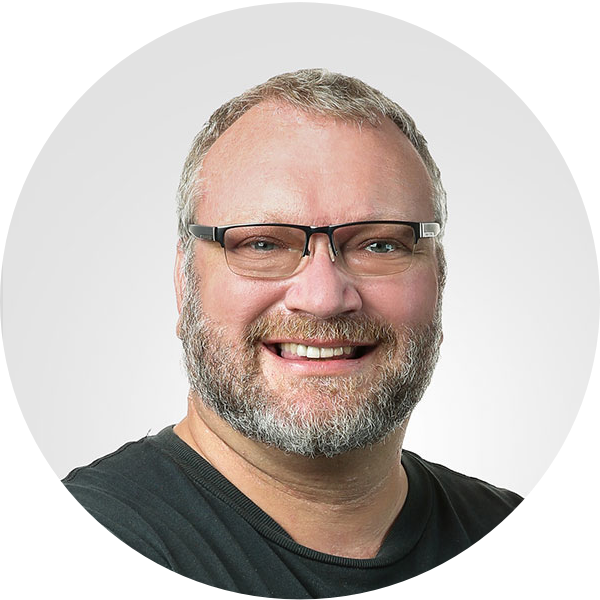 Neal Cross is a globally recognized corporate, social and start-up entrepreneur with a long track record across blue-chip technology, finance and data companies.

He is currently co-founder and chairman of PictureWealth, one of the world’s fastest growing wealth fintech companies and serves on the advisory board of Razer Fintech. Prior to this, Cross was the Chief Innovation Officer at DBS Bank, where in his tenure he drove their transformation into a global innovation powerhouse culminating in achieving the world’s best Digital Bank 2016 and 2018 and worlds best bank 3 times across 2018 and 2019. He has personally been awarded the world’s most disruptive CIO/CTO globally from judges Sir Richard Branson and Apple co-founder Steve Wozniak and is a regular winner of best innovation lab and innovation leader awards.

His early life as a game developer has left him with a passion for gaming and the realisation that software should be engaging and rewarding. To this end Cross is passionate about solving problems in an elegant manner and deploys world class programs to engage the entire work force in the business of innovation. Cross has advised hundreds of the major brands in Asia and is a trusted adviser to several leading CEO’s, government agencies and start-ups.

In his spare time, he has built social enterprises to help save the endangered orangutans and coral reefs in Sumatra. and due to this was recently listed in The Meaningful Business 100 which focuses on the individual, cutting through the corporate messaging to uncover which leaders are driving truly impactful, purpose-led business to align with the United Nations Sustainable Development Goals (SDGs). 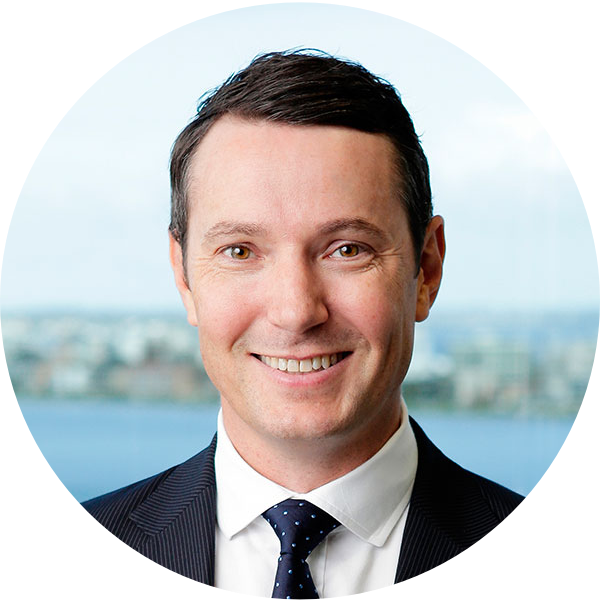 David is an award-winning adviser and forward-thinking entrepreneur. David has an unwavering passion for innovation when it comes to financial advice and improving people’s lives.

With more than a decade of experience in the financial services industry, David is known as a thought leader in the private wealth and Fintech spaces.

He is passionate about managing both money and personal health, believing there is an intrinsic link between the two.

David believes that focusing on the future of advice allows continuous innovation towards providing standalone advice in an industry that is constrained by product.

Andrew is very hands on having held numerous CFO and Financial Controller roles. To maximise his value adding capability, he is able to attend to both the hands-on financial management requirements as well as assisting Directors and management with strategy, risk and corporate governance.

Andrew has a value-add focus via financial analysis and then implementation of efficiency oriented initiatives including purchasing strategies, staff restructure, taxation optimisation and operational process analysis. 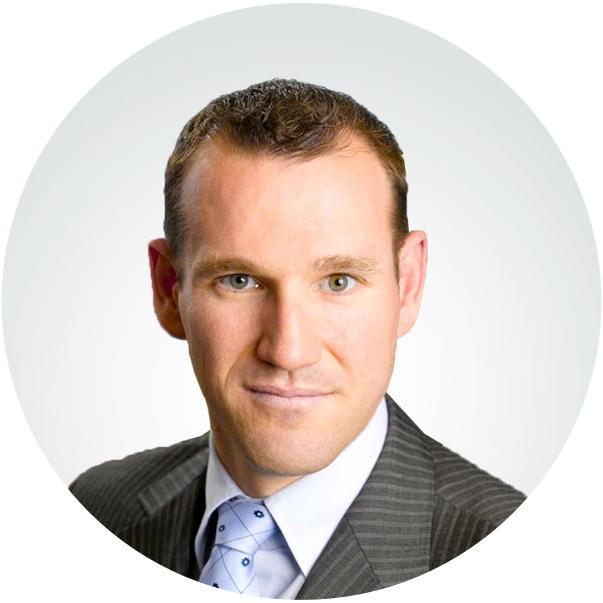 Mark has been a Financial Services Professional for over 25 years. Mark has a passion for providing expert guidance for advisers to be able to provide quality advice for their clients.

Mark believes a solutions based compliance approach is paramount, with honestly and efficiency at the core of the advice process. As the Managing Director of PictureWealth’s wholly owned subsidiary, NEO Financial Solutions (NFS), Mark is responsible for running NFS’s core offer. NFS holds an Australian Financial Services Licence (AFSL) issued and governed through the ASIC. As a financial services licensee, NFS licenses and supports financial planners in providing financial advisory services to their clients. 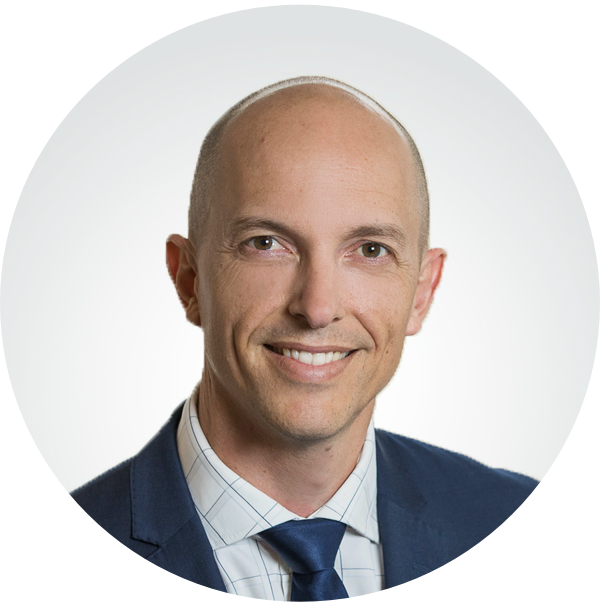 Craig is a Certified Compliance Professional with extensive experience in regulation and financial services.

Craig has detailed knowledge of financial advice compliance, having held a senior position at ASIC for 14 years. Craig has made significant contributions to law reforms including FOFA and helped to develop ASIC's guidance on these and other legislative changes. As a contributor towards Regulatory Guide 255, “Providing digital financial product advice to retail clients”, Craig has a wealth of knowledge on how technology can enrich the overall advice experience and enhance financial education and literacy.

Craig has led large national projects and surveillances with the aim of investigating regulatory issues and developing solutions for improving consumer outcomes. These solutions have involved education and guidance for advisers and licensees, but also where required, strong regulatory action such as licence conditions, cancellations, bannings and enforceable undertakings. Craig has provided evidence for administrative hearings and spoken at university and industry events on financial advice matters.

Craig has also spent time as a financial adviser and has a good understanding of the challenges they face. Craig strives to develop solutions to ease compliance burden whilst ensuring the intent of legislative standards are met and quality consumer outcomes are achieved. 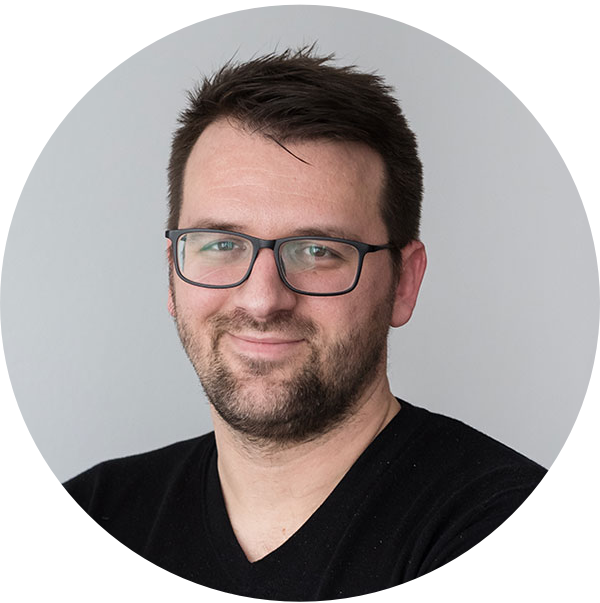 Marko is a world-class leader and skilled professional with technical and business expertise. He is a key player in maximising PictureWealth’s business value through the product’s system.

Marko is very passionate about new technology and the science behind it.

He believes that world is now in middle of next industry revolution and believes that AI and Machine Learning will make people’s lives better.

He works constantly with his R & D team on designing concepts around new interfaces. It is his mission to explore new and better user experiences around fintech products. 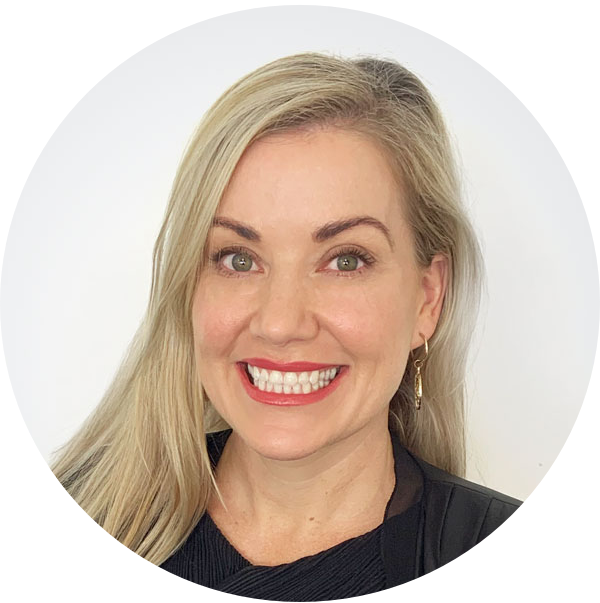 Kelly is an accomplished Operations Manager who has specialised in process logistics and data analysis for over a decade.

Working across a vast range of industries, she has gained a valuable balance of operations, sales and marketing expertise within fast growing organisations and recognisable brands including BECCA Cosmetics, Rusty and The National Gallery of Victoria. Kelly is inspired by PictureWealth’s vision to empower people with financial knowledge and she believes in the blending of technology and human talent to deliver financial advise via cutting edge technology. Kelly brings a unique operations perspective to the PictureWealth leadership team, using her dynamic problem-solving skillset to deliver an efficient client focused and world class experience to the world of advice. 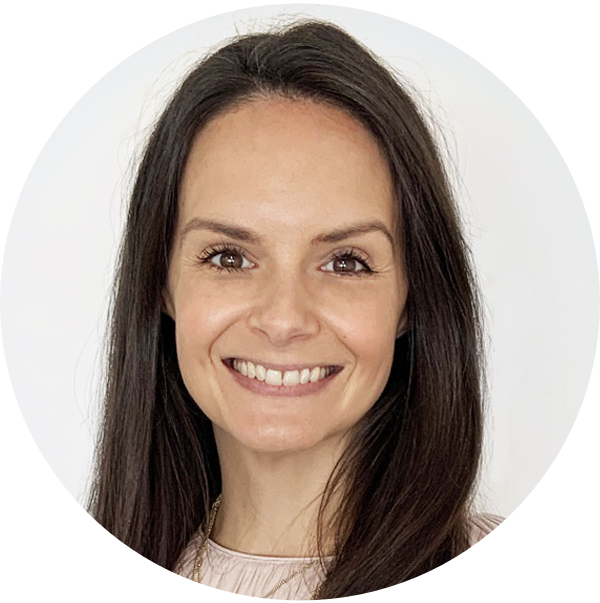 Starting her career as a Finance Manager (CPA) for 12 years, Alisa has worked in managing large teams on billion dollar projects and has a passion for numbers.

Alisa is also passionate about maximising human potential and has discovered the secret ingredient to personal and team success was more than technical ability, it was the ability for team members to manage their emotions and navigate the emotions of others. With this, Alisa brings her financial expertise and her experience from professional coaching across government agencies and large corporates into the heart of PictureWealth and has been described as "the least beige accountant you would ever meet". 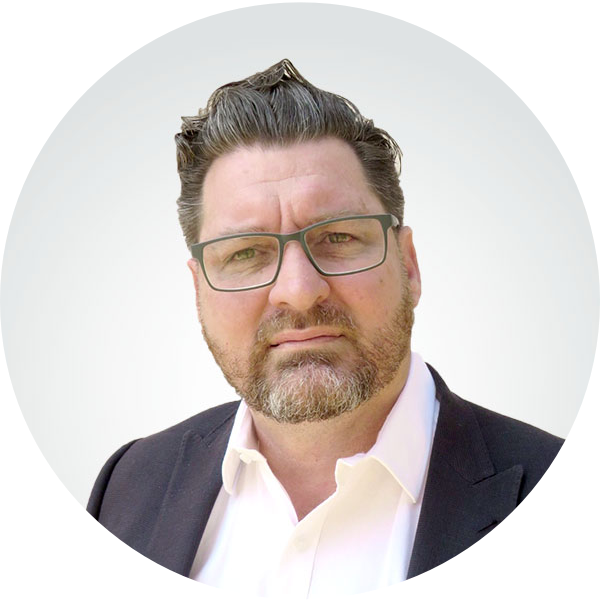 Sean has a financial services career spanning in excess of 25 years with experience in the areas of financial product design & management, sales, distribution, and relationship management. 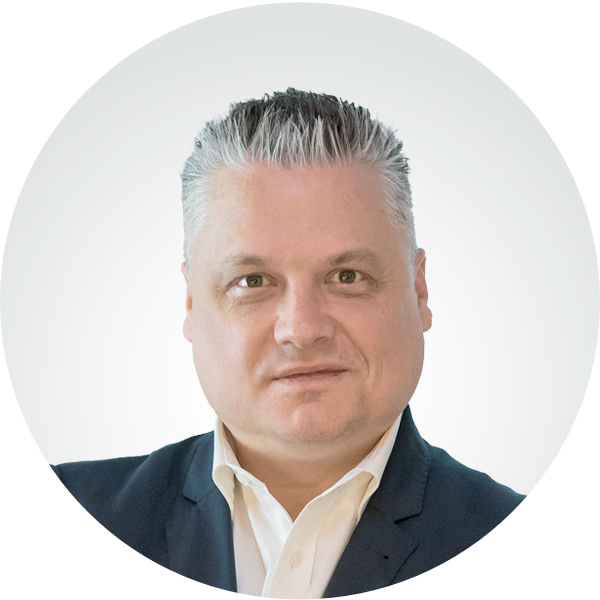 In this role he is both driving business growth across Asia and developing ‘platform as a service’ offering to corporates for the Financial Wellness of their employees.

Immediately prior, he was most the Chief People Officer (CHRO) of the world’s first pure play universal digital bank, soon to launch in Dubai, UAE.

Prior to this, Laurence worked on and advised various Digital Transformation projects across Asia, and also contributed to the design and setup of national Digital ‘Future Skills’ initiatives in Singapore and Thailand. He was also on the Digital Advisory Board of Danone Asia.

Previously Laurence was Managing Director Human Resources and Group Head of Learning & Talent Development at DBS Bank in Singapore. He is most recognised for his work with the CEO on defining the Bank’s Purpose to ‘make Banking Joyful’ and the innovative & award winning #DBSHackathon series.

The overall Digital Mindset initiative & associated hackathon series was credited with helping develop the innovation culture that led to DBS being recognised as the ‘World’s Best Digital Bank’ in 2016 and 2018. Laurence personally received the CEO’s Asian Banking Innovation Award for this work.

In 2020 Laurence authored the global bestseller ‘Transformation Mindset: 10 Things Leaders should be doing today to turn Crisis into Opportunit

In recognition of his thought leadership and contribution to the field of HR, Laurence was in 2019 recognised as a Fellow of the Chartered Institute of Personnel Development.

A British national, Laurence has previously held senior roles as global Chief Learning Officer at LG Electronics in Seoul, APAC Head of Learning & Development for GE Money in Tokyo, & with the Organisation Design Practice at McKinsey in Boston. He has spent over 20 years in Asia and holds an MSc in Organisation Design & Knowledge Management from the US.

The information contained on this website is general in nature and does not take into account your personal situation. You should consider whether the information is appropriate to your needs, and where appropriate, seek professional advice from a financial adviser.